Superior Producer is rated as one of the best wreck dives in the Caribbean, located between Double Reef and the entrance to St. Annabaai, this cargo ship sits upright on a sandy bottom at 30 m / 100 ft. The ship sank in 1977 and is covered with coral and sponges and has an openly accessible cargo bay.

Numerous colonies and different species of corals, sponges, gorgonians and sea whips. You can find schools of predatory fish such as Tarpons, Barracudas, Snappers and Jacks.

The Superior Producer is Curaçao’s iconic shipwreck and it is one of the most popular dive sites in Curaçao. This dive into history is rated as one of the top 5 dive sites in the Caribbean and we invite you to see it for yourself. Dive in with us now as we explore the history of this incredible shipwreck and ultimately detail how the Superior Producer met an untimely end.

As an advanced shore dive, the easiest approach will be from the stern due to the possibility of the prevailing currents. When you begin your descent on the fringing reef, an eerie dark shadow starts to appear. At first, you will only see the stern, but then the entirety of this magnificent 50m (165ft) mass with it superstructure rising to within 21m (72ft) of the surface reveals itself, covered in a vast kaleidoscope of color.

The Superior Producer is also a heaven for macro photographers and anyone who likes to get a close look at smaller stuff too. Caribbean spiny lobsters, parrotfish, French and Queen angelfish, turtles, scorpionfish and even morays. Look even closer for banded coral shrimp, nudibranchs, flamingo-tongue shells and possibly even frogfish. 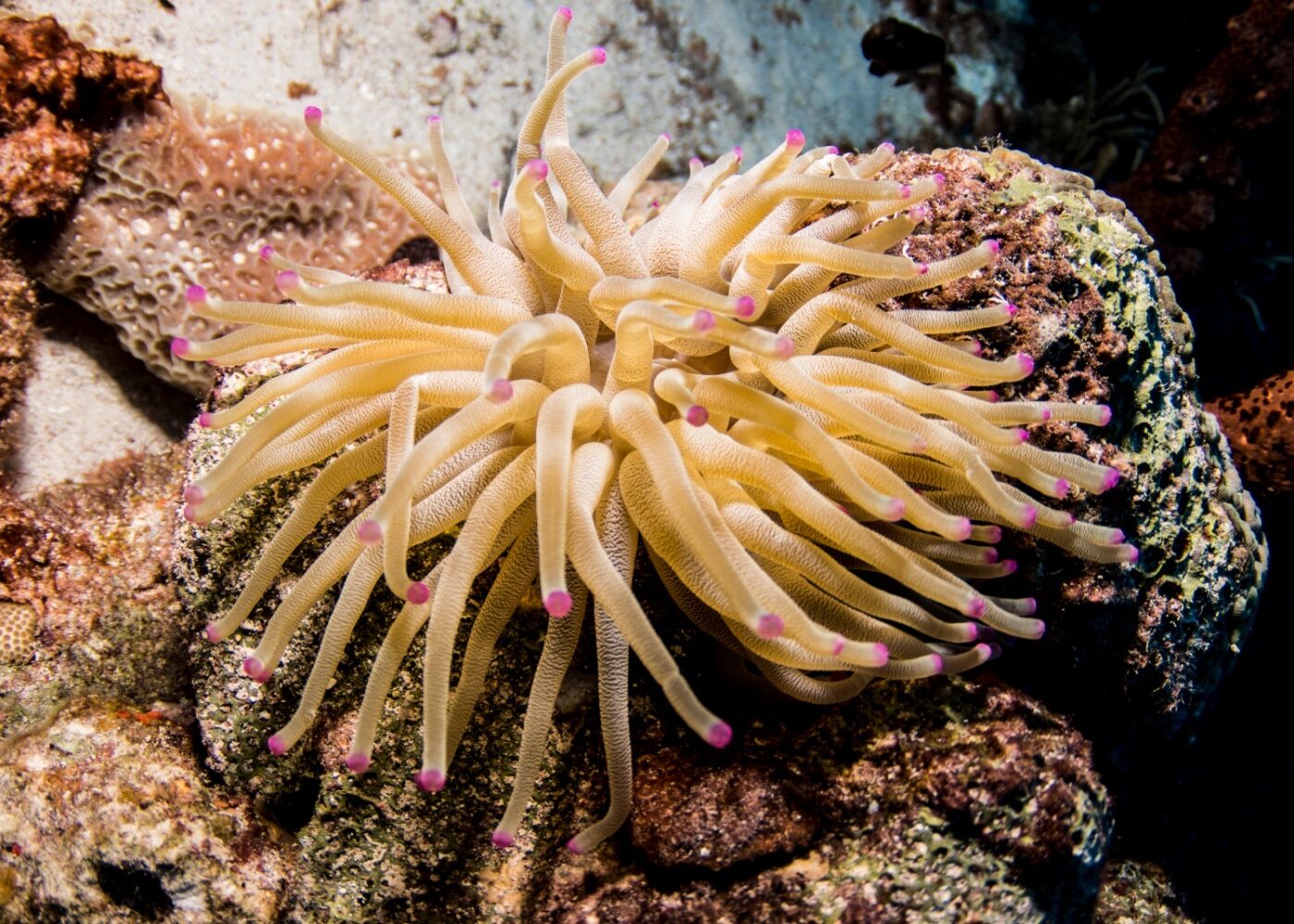 The best 5 Spots of the Island